Housing around coast with successive lava flows on adjacent hillside

The April meeting of the MWGC was at 7.15 p.m. on the 21st, when Ashley Patton, Engineering Geologist, BGS Cardiff, talked on Shallow Geothermal Energy in Cities.

This was our second talk on geothermal energy. Prof. Stimpson’s was concerned with deep geothermal, where the source is primordial or from radioactivity, whereas Ashley Patton’s was on ground sources nearer the surface. Harvesting such heat can contribute towards reducing reliance on traditional, increasingly insecure, CO2-producing thermal power generation.

A heat pump works by collecting heat from one place and transferring it to another against a temperature gradient.
Its performance is often measured by the “Coefficient of performance” or COP, the amount of useful heat put into a building divided by the amount of electrical energy used. It varies from 4 or 5 under favourable conditions to not much more than 1 if the heat source is very cold. Every degree is important.
Many domestic installations gather heat from shallow coils of pipe not much more than 1m below the surface, harvesting energy ultimately derived from solar, which has been stored in the soil. 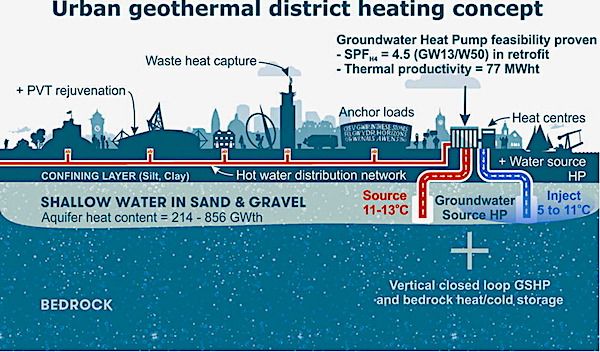 BGS Cardiff have been researching a deeper source some tens of metres below ground where, particularly in urban areas, groundwater temperatures can be elevated owing to the “subsurface urban heat island” effect This is heat which has been accumulating over long periods of time, even decades, due to leakage from basements, industry and other human activities. 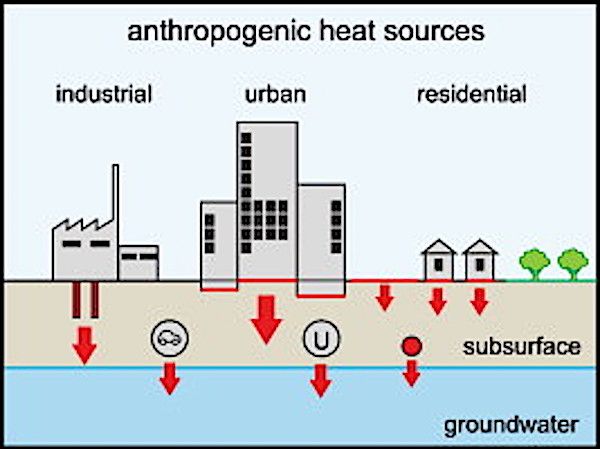 To establish feasibility and enable modelling, the “Cardiff Geo-Observatory” was set up, in which 3D temperature profiles were measured in a network of boreholes penetrating the sand and gravel aquifer below the city.

A pilot open-loop ground source system was also constructed at a school which operated satisfactorily and established feasibility as to what extent temperatures are depressed when heat is extracted.

Tapping this heat source could provide a useful proportion of the space heating necessary in areas of high housing density which often coincide with the presence of shallow aquifers and urban heat islands.

The talk was much appreciated as being both topical and one which will impact all our lives in the near future!

Read past news
View more of the Bagley Collection 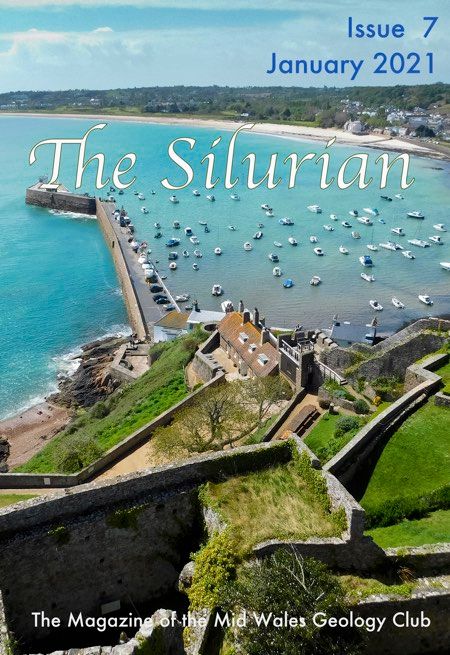 The Silurian Issue 7 is now available

Publications by members of the Mid Wales Geology Club

A collection of stories and articles about the club, its studies and its events.