The Fossils in Shropshire Project by David Lockett

At the last meeting David Lockett gave a very interesting talk on the FISH ( Fossils In SHropshire project). The grant funded project commenced in 2016 with the aim of digitising geological collections at the Ludlow museum.

The museum holds in the region of 250,000 specimens which are important both nationally and internationally. Of this number there are 41,500 specimens of fossils, rocks and minerals with the greatest number being that of the fossils. The Shropshire mammoth remains found at Condover in 1986 is an example of a nationally important find.

Silurian Eurypterid taken for the project 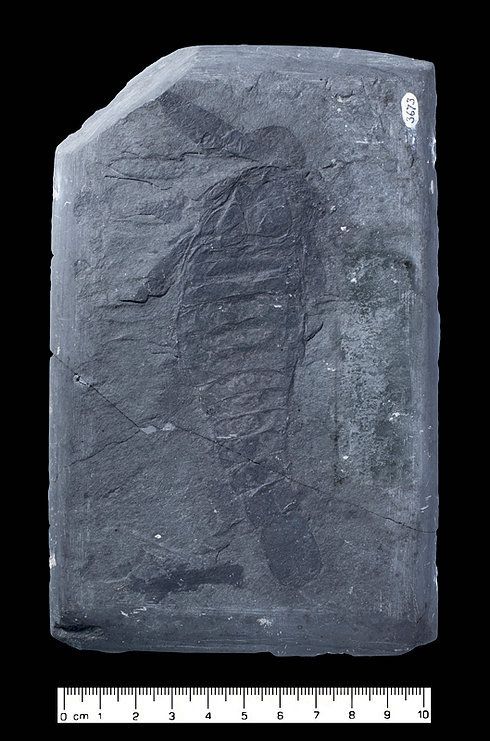 But why digitise the specimens?

The equipment used is based upon a 35mm DSLR camera, macro and zoom lenses, LED lighting and computer software. The 3D virtual models are obtained by photographing all sides whilst the specimen is rotated on a turntable.

They have had help from the BGS in the form of a white light scanner to scan some of the more important specimens from which a 3D model can be made.

The second half of the talk consisted of David showing images from specimens relating to each time period of the geological sequence.

The talk was extremely interesting and the images superb. If you are interested in following this project then here is a link to their website