Earlier this year club secretary Dr Chris Simpson went on a tour to the Geopark Terras de Cavaleiros Portugal which was organised by Chris Darmon (Geo-supplies www.geosupplies.co.uk). The talk is based on photographs taken on the tour and information supplied by Chris Darmon. Further details of the Geopark can be found on his website

The Geopark is located in north-eastern Portugal on the border with Spain. The Iberian Peninsula has a lot of interesting geology; but this area is very special because in addition to the background autochthonous ( formed in it’s present position) rocks, there are two separate assemblages of allochthonous (formed away from present position) rocks, i.e. rocks which have been formed elsewhere, and then moved to their present site by large-scale thrusting.

The photograph below shows a portion of a 2.5m map of the Geopark in the main Geopark building. The allochthonous rocks are the roughly circular cluster near the bottom of the photo divided into two halves by a nearly horizontal fault line. 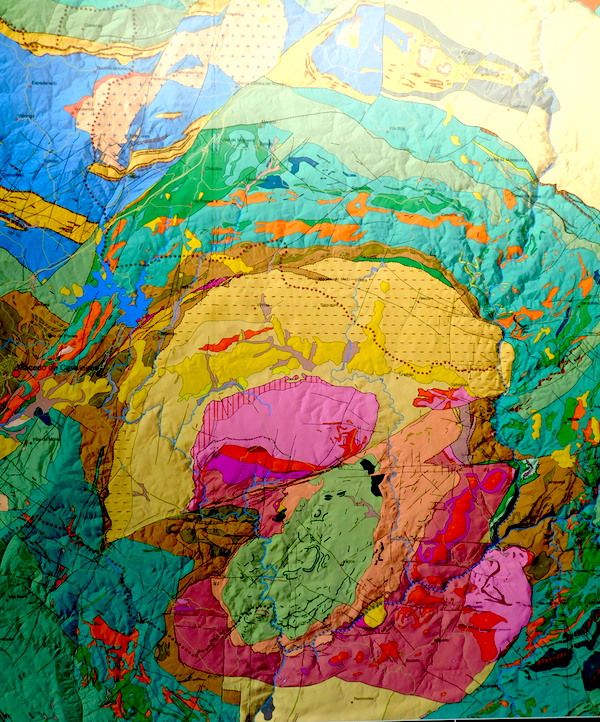 Apart from the main building in Macedo de Cavaleiros with plentiful rock samples, diagrams of the geology and information sheets, each site in the park has an information board in Portuguese and English. What follows is some examples of the range of geology available in this geopark. 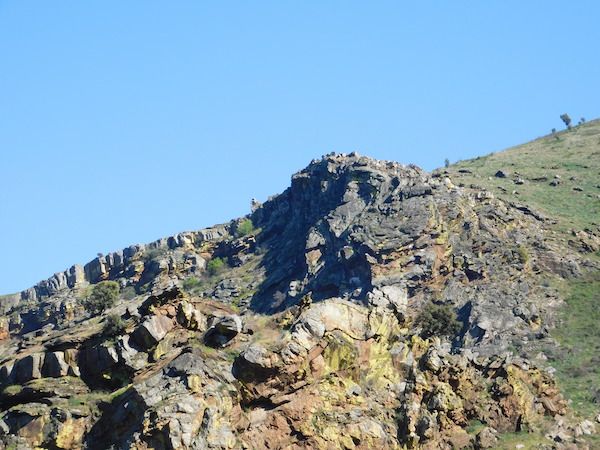 parasitic folding in Ordovian quartzite. Compare the undeformed top stratum in the distance with the folds in the foreground. 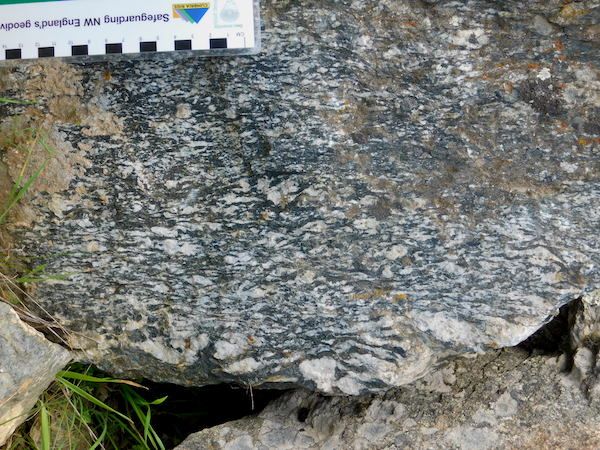 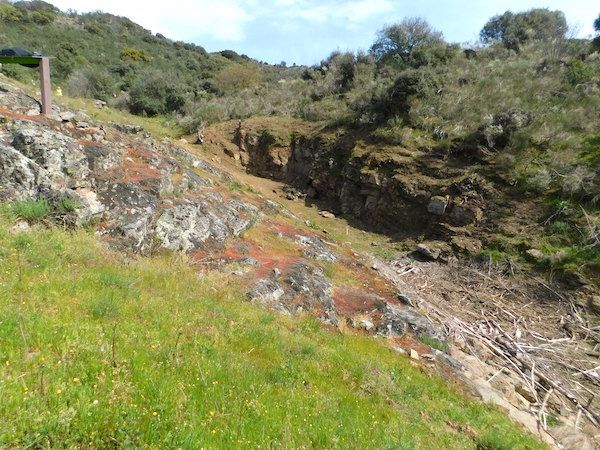 a remarkable contact. The bottom layer is amphibolite, i.e. metamorphosed basalt from the oceanic crust. The top layer is gneiss, which is metamorphosed continental crust rock. (One post of an information board is seen at top left.) 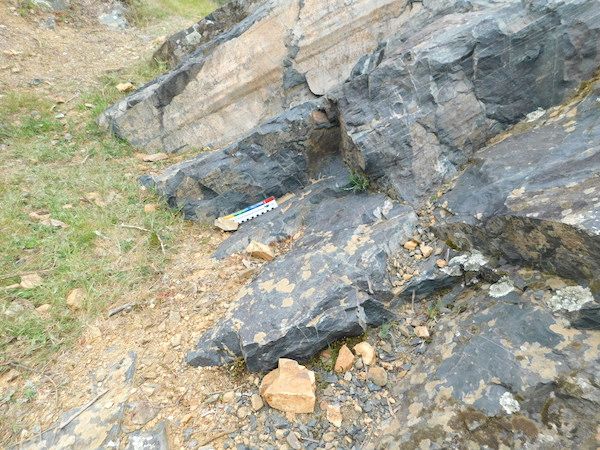 A coarse tuff, the product of an andesitic volcano, in which there are several pale clasts, all showing the same orientation. This appearance suggests that this tuff was not the usual aerial deposition, but came from a lahar of tuff cascading down the side of a volcanic cone. 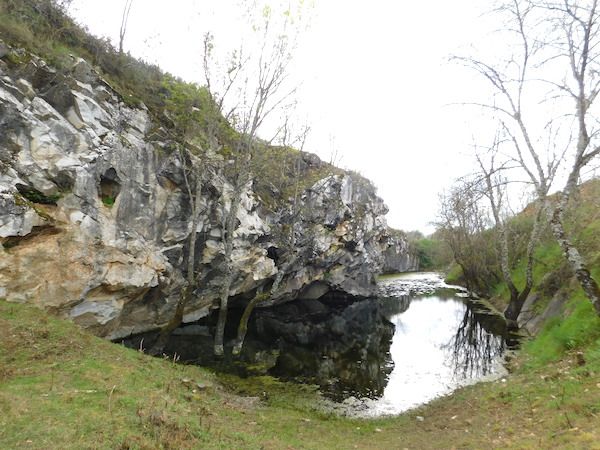 an old quarry. This is an isolated limestone deposit showing partial metamorphism to marble. It is poor quality stone – but as it is the only deposit of its type for hundreds of miles around, it was worth quarrying in the 19th century. There are no fossil corals, so this was likely to be an isolated stromatolite reef.