The meeting on January 15th consisted of the AGM followed by an auction of books and maps kindly donated by Prof. Bill Fitches. Bill Bagley (Chair) then gave a talk on Chalcedony.

Chalcedony is one of the multitude of varieties of quartz (formula
SiO2). It is microcrystalline or cryptocrystalline, often botyroidal and often crystallises in layers in voids in the rock. 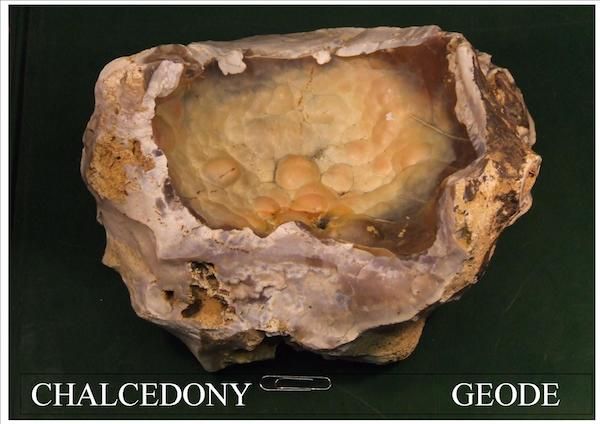 Bill introduced the talk with an old slide showing the range of
varieties of quartz which was now outdated as a new variety, moganite,
had been discovered in recent years. 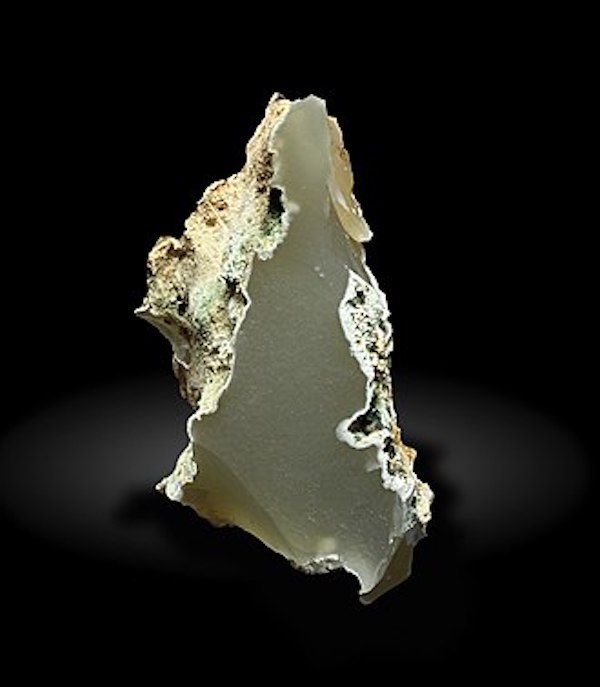 Moganite has the same composition as quartz, but its crystal form is monoclinic, whereas quartz is trigonal. It is now known that chalcedony often comprises a proportion of moganite. X ray fluorescence or spectroscopy is required to distinguish between them.

Bill took us on a grand visual tour of the colourful varieties of
chalcedonite, agate, opal, onyx and jasper. A real mineralogical
treat! 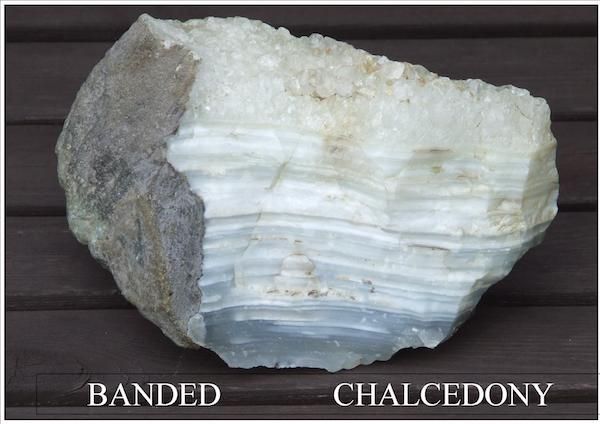