Chris Martin of CPAT (Clwyd Powys Archaeological Trust) gave a most enjoyable evening talk to Mid Wales Geology Club on 16 March 2016, entitled Remote Sensing in the Historic Environment. Chris is the Regional Archaeologist. He has been with CPAT for 35 years and is in charge of curatorial services, including a vast store of historical records. This was a follow up to the talk he gave last year on historic landscapes in our region. In recent years geophysics has provided new techniques of archaeological investigation but aerial photography has been the most common form of remote sensing over the years. The talk featured many stunning aerial photos, including many motte and bailey remains, which are more numerous in Powys than in any other part of Britain. 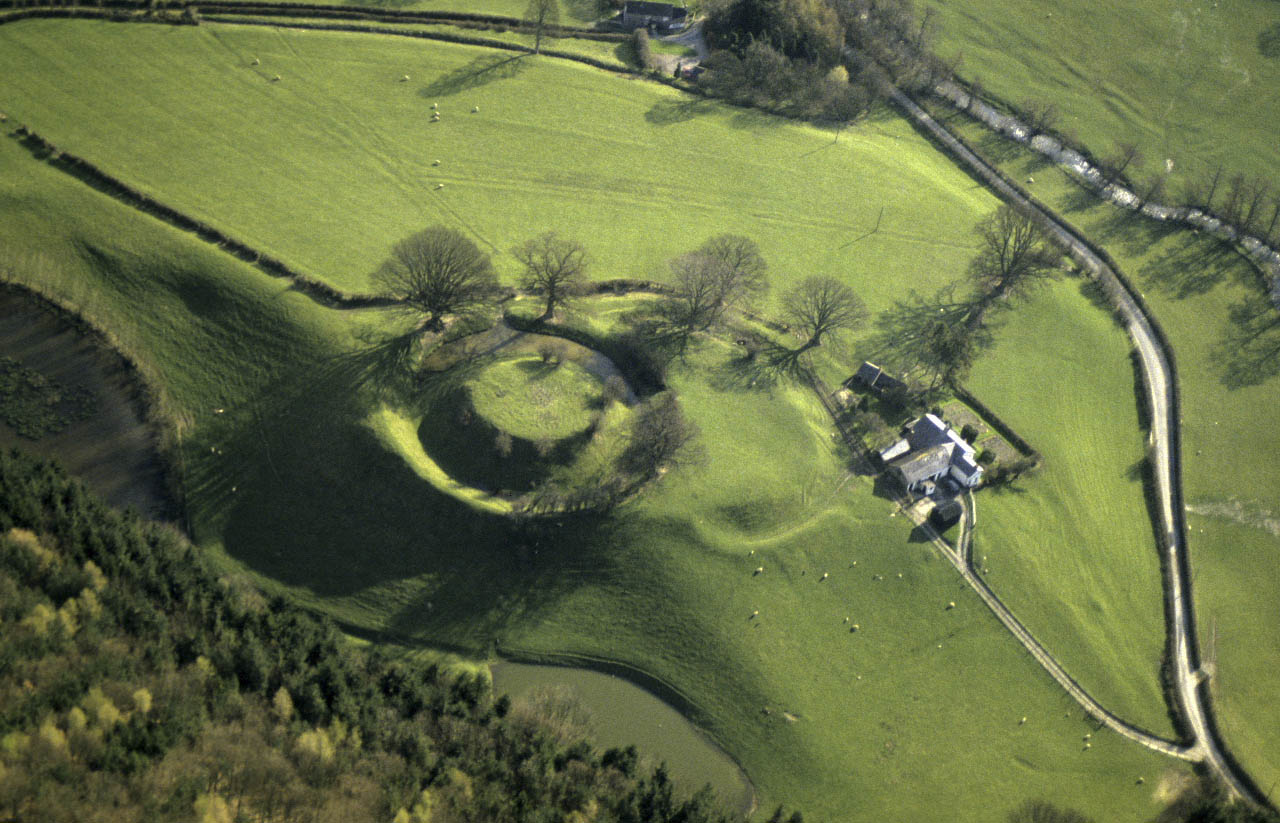 Recording of historic landscapes began in 1906 with aerial photography from a tethered balloon, and very soon after from aircraft. Archaeological aerial photography expanded greatly between the world wars. Later, the Cambridge University photographic collection of the 1960s and 70s became especially well known. In our own region Chris Musson took some thirty thousand aerial photos by the time he left CPAT in the late 1980s. These make up the largest part of CPAT’s aerial photo collection (delightful selections of these photos appear in three recently published books). CPAT has 40,000 to 50,000 aerial photos – and around 180,000 photos in all. Crop marks recorded in aerial photos have shown a great number of previously unnoticed subsurface structures/ 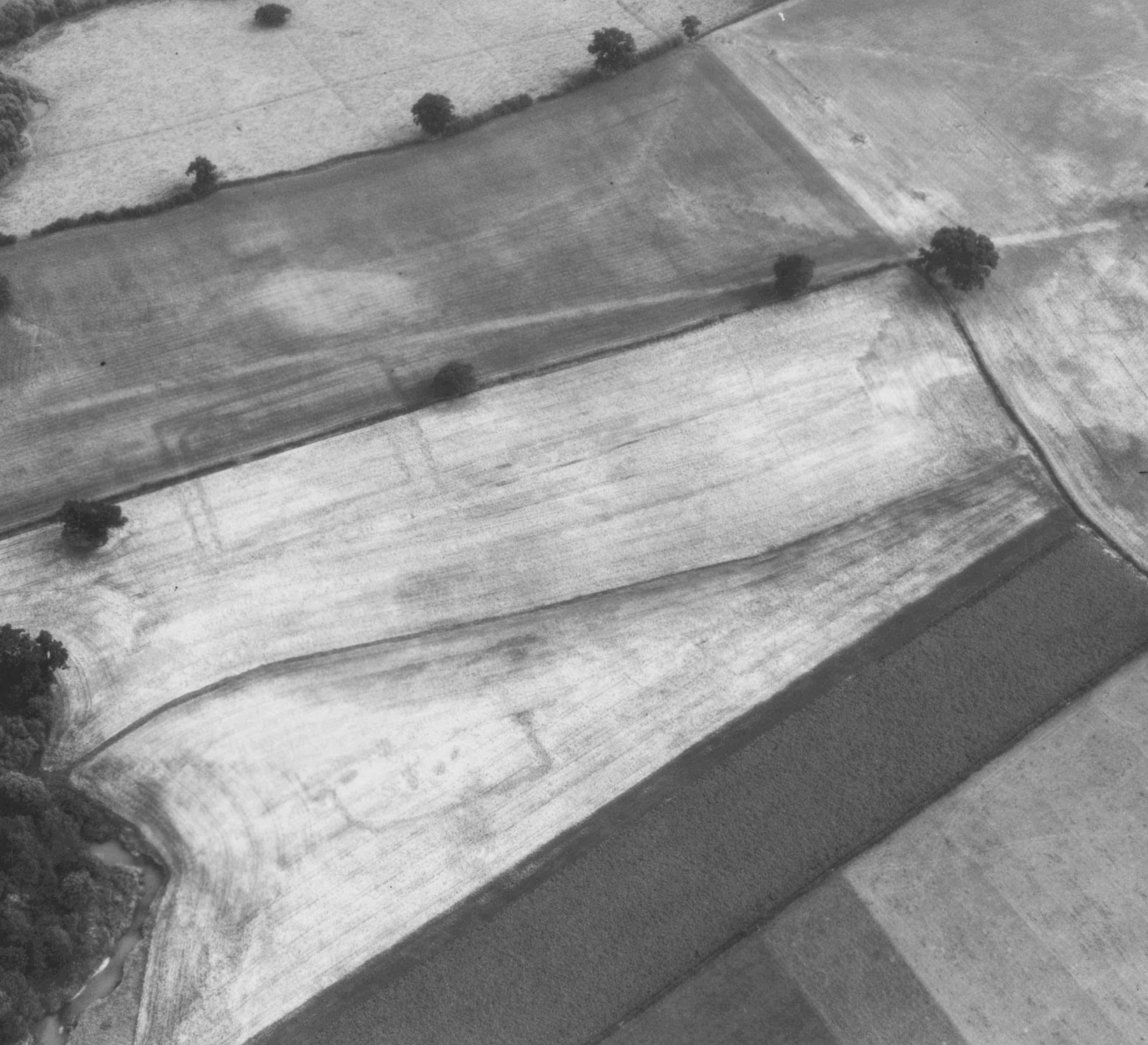 3-D laser scanning is now used for recording surfaces in precise detail and is simple to do. The intricate detail of buildings and other structures can be recorded in just a few minutes. Lidar uses the same technique for aerial recording of landscape, usefully ‘seeing’ through surface vegetation and recording on a grid of down to a few centimetres. The great topographical accuracy of Lidar is now revealing surface features which do not show as crop marks. On-the-ground walkover geophysical techniques include those well known from programmes like Time Team, especially magnetometry, and electrical resistivity measurement, two easily used methods for determining archaeological anomalies. Short wavelength ground penetrating radar has also been successfully used but is limited to relatively shallow depths and needs specialist skills to interpret the readings.

In the discussion it was noted that Lidar is also much used in geology, but that the common geological technique of seismic analysis finds no use archaeology. Drones are being used in archaeology for small scale Lidar scanning, but it is worrying that dangerous use of drones by the general public might yet threaten their use by professionals. Chris Martin kindly offered to give club members a session on how to access and use the internet Lidar data derived from Natural Resources Wales and held by CPAT. This could be tried in Plas Dolerw or at CPAT’s offices in Welshpool.