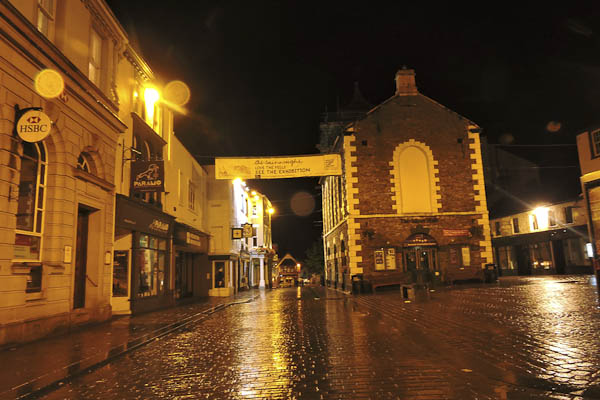 The Club’s Annual Summer Weekend, 8-11 July 2016, was spent in the Lake District, based in the delightful lakeside town of Keswick, among the northern lakes, and admirably led by Cumberland Geological Society stalwart, John Rodgers. The Lake District, which is also the Cumbrian Mountains, is some 30 miles square of Ordovician and Lower Silurian rocks surrounded by younger Carboniferous rock. A band of Ordovician Skiddaw Slate lies across the north and a band of Silurian rock across the south of the district. Between them is a band of igneous rock, mostly lavas and ash flows, the Borrowdale Volcanic Group, hosted by Ordovician rock. This formed due to arc volcanism, caused by a subduction front as the Iapetus ocean closed only 40 km to the north, across the Solway Firth. An underlying batholith of granite caused the original uplift of older rock. During the Ice Age this erosion resistant dome was sculpted by glaciers to form the picturesque lakes and lakeland scenery.

On the Friday evening our leader gave an introductory talk on the lakeland geology. A month spent there would not do justice to the district, so our two days had to be very selective. On the Saturday we explored an area north-east of Keswick in the Skiddaw Group, around Mungrisdale and Mosedale Bridge, moving on in the afternoon to the nearby valley between the dramatic Bowscale and Carrock Fells. These localities allowed us to examine structures in the Skiddaw slate, and look at the effect of metamorphism on the slates, particularly rocks spotted with cordierite, and containing acicular andalusite. 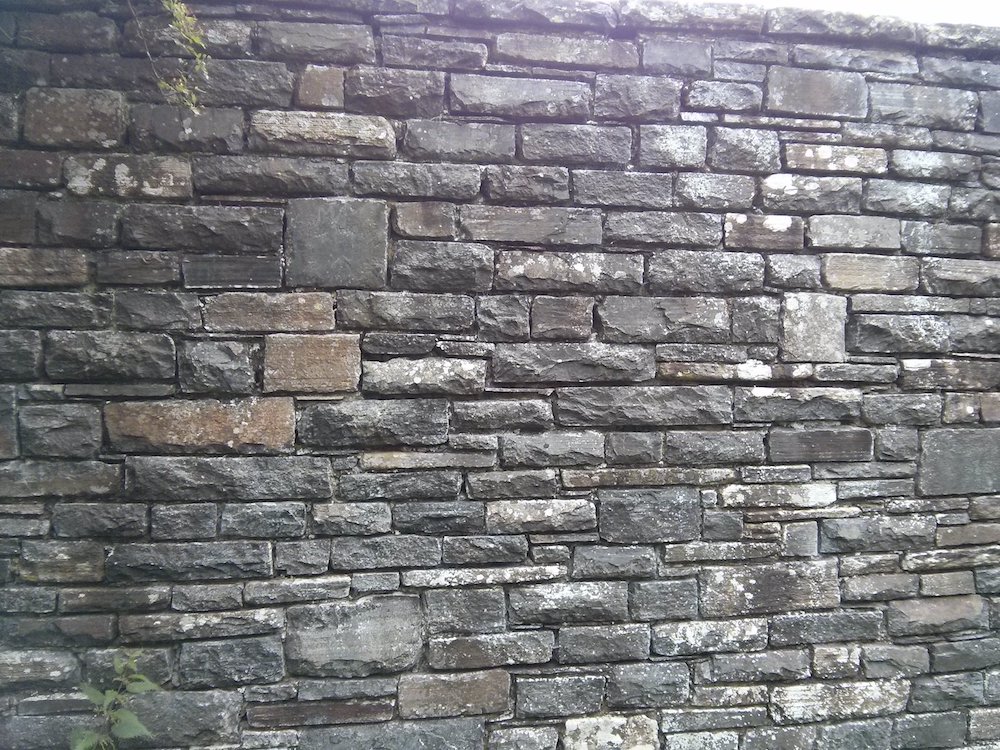 In the valleys of the Caldew and Grainsgill Beck we could see both granite outcrops and glacial action. The weather was mostly kind but, this was our twelth annual weekend excursion, and we can’t expect perfect weather all the time. It literally blew a gale when we walked up to the Tungsten mine. Saturday evening ended with a discussion back at the B&B;before the group dispersed to various Keswick restaurants. 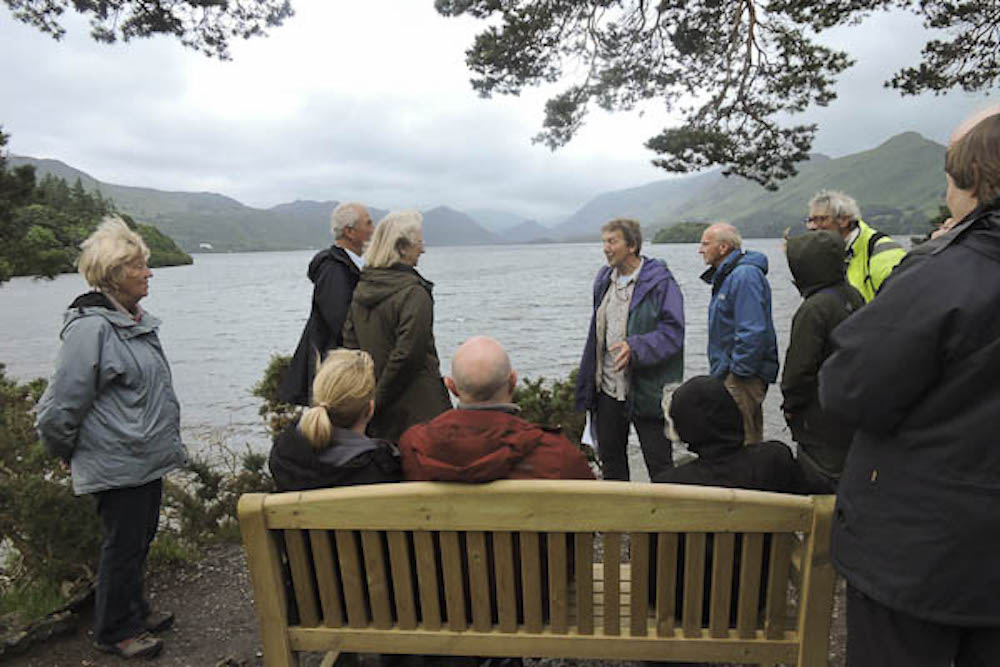 Sunday began at Friar’s Crag looking south down Derwent Water and discussing the working of the glacier which formed this, generally flowing north towards us, round the dolerite intrusion on which we stood, continuing north of us to excavate also Bassenthwaite Lake. This area is on the northern part of the Borrowdale Volcanic Group, so again we were able to combine consideration of the local volcanics - this area was a caldera – with an appreciation of the extraordinary erosive power of the glaciers. We drove down the west bank of Derwent Water to see roche moutonneés, lava flows and columnar cooling among many other features. 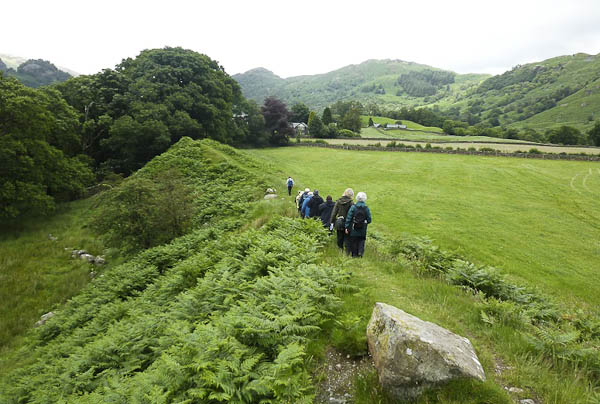 In the afternoon we walked the Rosthwaite moraines just south of Derwent water, in the glacial valley now occupied by the north-flowing river Derwent and its tributaries from Seathwaite and Stonethwaite to the south, endeavouring to understand the glacial movements which left this debris. Another splendid weekend ended on the Monday morning, for most us with a look at Keswick and the Threlkeld Museum just east of the town.